Digger Cartwright - My Own Words

JP: What’s next for Digger Cartwright?

DC: I’ve been getting a lot of encouragement on the heels of “Conversations on the Bench” to write another inspirational book. Folks that have read it have really enjoyed it and said the book really spoke to them. I’m not sure if that’s a function of my storytelling or of Sebastian’s storytelling and wisdom.

I don’t know what the follow up or next inspirational subject would be. I’ve thought about it long and hard. If I were to do another motivational book it would probably be called “Conversations on the Links” and would revolve around conversations I’ve had with people that I’ve golfed with over the years.

As I think about it, there have been some pretty good conversations on the golf course, and I’ve been lucky to be part of those with both friends and colleagues. I’m not sure it would be as moving as “Conversations on the Bench” or as meaningful, but it’s a consideration.

I’m currently working on a drama entitled “Gems & Jewels”. It’s about a powerful family that owns mining operations for precious stones and the associate retailing enterprise. It’s sort of a modern-day Dallas or Dynasty but in a different industry. It has the family drama, business drama, backstabbing, wheeling and dealing, sex and intrigue. It’s also a bit of a departure from my normal writing, but it’s going to be an interesting series.

I have plans for follow ups to “The Versailles Conspiracy” and “Murder at the Ocean Forest” and a sequel for “The Maynwarings” in addition to several new ideas that I’m working on. So, I’ve got a lot in the works, but time for writing is a premium between everyday life and business. But I think my readers will really enjoy some of the upcoming projects.

Tags: Untagged
Digger Cartwright
Robert “Digger” Cartwright is the author of several mystery stories, teleplays, and novels including The Versailles Conspiracy, a modern day political thriller, and Murder at the Ocean Forest, a traditional mystery novel set in the 1940s. Mr. Cartwright is also a noted industrialist, investor, and director of several private companies. In the business realm, he has contributed to a number of articles on a wide range of financial, strategic planning, and policy topics and is the contributing author of several finance/economic books. He frequently contributes articles, commentaries, and editorials for the private think tank, Thinking Outside the Boxe. He divides his time between Washington, D.C., South Carolina, and Florida.
http://diggercartwright.com 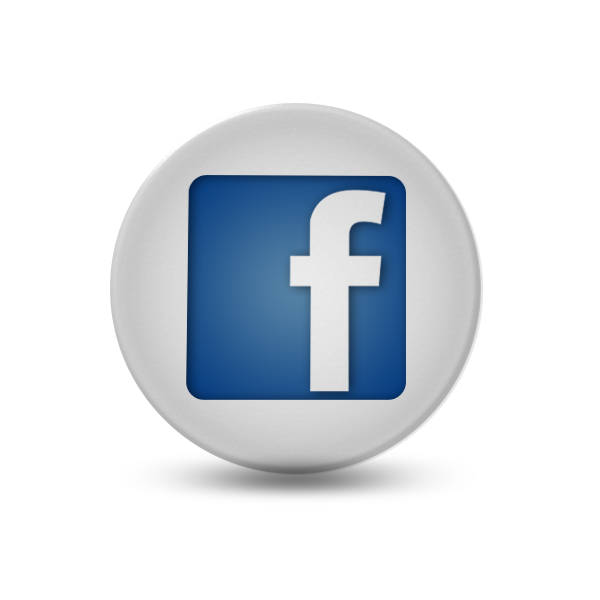 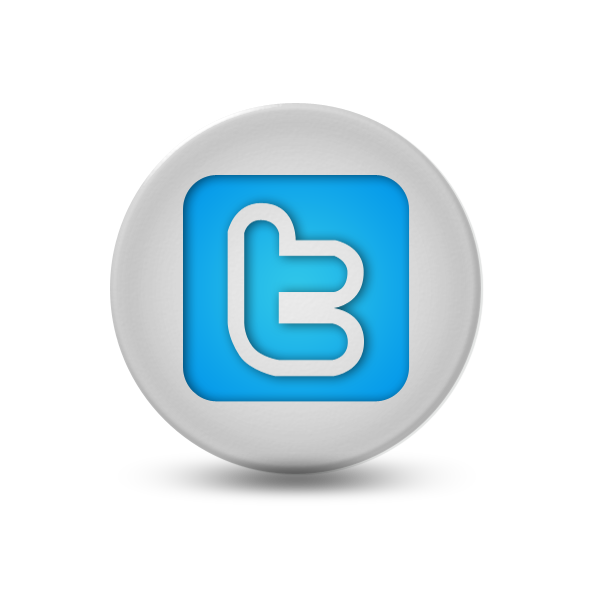